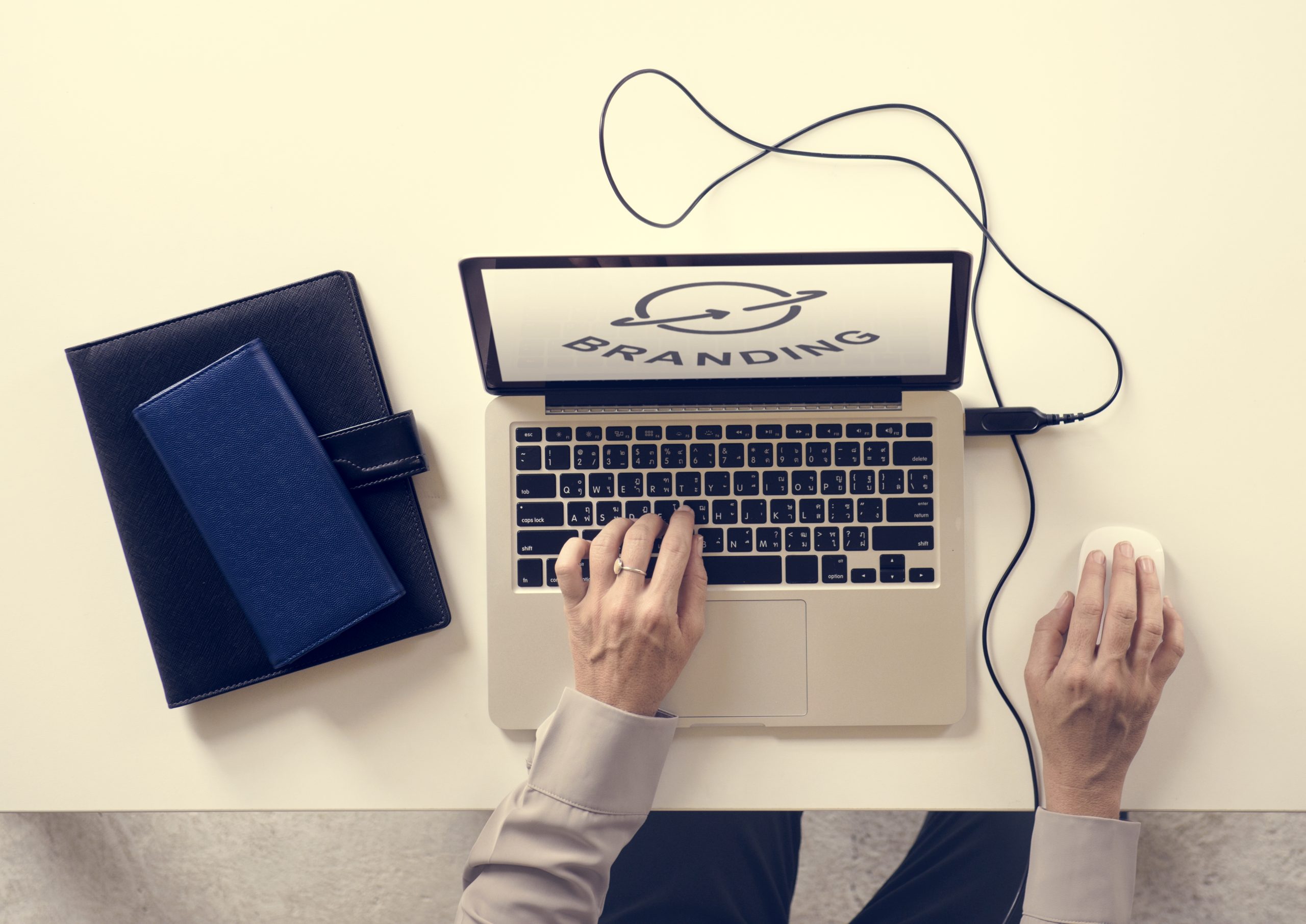 Battle of the Brands: Mayweather vs McGregor

One of the biggest boxing matches of all time is due to take place this Saturday - the long-awaited super fight between Floyd Mayweather and Conor McGregor. The eyes of the world will be on the two global icons as they go head to head at the T-Mobile Arena in Paradise Las Vegas. With $500m revenue expected to be made, the pay-per-view fight is set to generate record-breaking revenue and viewership figures. It is no wonder then, that this has been dubbed “the money fight”.

What makes the fight so momentous is the fact that the undefeated Floyd Mayweather will be returning from his retirement to take part in it. His match has been on the cards for months with the Irish UFC star and mixed martial artist Conor McGregor. McGregor, known as ‘the Notorious’ by his fans, is a two-time champion with one of the most colourful personalities in sports.

The historic match-up means big business for brands, who are fine-tuning their marketing efforts in a bid to make their part in the boxing match as lucrative as possible. For those lucky enough to be sponsors, the boxing match has the potential to become a real knock-out in terms of getting their message out. Big money is being spent on everything from the boxers’ shoes (Mayweather’s are estimated to be worth $1 million) to the actual ring that they will be fighting in. Mayweather will earn an unbelievable $25million before the fight even starts through sponsors of his clothing.

Here is the full price list of Mayweathers sponsorship;

Monster Energy, who recently renewed their two-year sponsorship deal with McGregor, have just filmed their biggest commercial to date. The senior vice president of their marketing department, Marianne Radley, remarked that “It’s kind of like winning the lottery” for the brand. She went on to remark that McGregor’s outspoken and hard-charging character fitted perfectly with their image, with the upcoming fight making this “a fortuitous time to be partnered with him”. Monster Energy will be joining BetSafe and Corona as some of the largest sponsors of the event. Their logo will be displayed on the front of McGregor’s trunks on fight night, which is the most sought-after advertising space.

Social media has undoubtedly played a huge part in garnering the global attention that the showdown has received. Both personalities strategically used their social accounts to add to the hype surrounding the fight, generating interest from thousands of people who have never been boxing or UFC fans before. The fighters’ promotional tour led #MayMacWorldTour to become a trending hashtag on multiple occasions, while on Instagram, both #conormcgregor and #floydmayweather have since been posted more than half a million times.

The main source of advertising for sporting events of this magnitude used to be television advertising. This is no longer the case, despite the huge revenue that will be generated by television viewings. A recent study found that sports fans are 67% more likely to have a Twitter account in order to enhance their viewing experience. In fact, as much as 50% of television-related tweets are about sports. Social media has provided a platform to discuss the most recent events and even gain some insight into the personalities of athletes, making their role as brand ambassadors even more important.

Even in the past two years, social media has driven an increasing volume of sports-related discussion and become a dynamic source for news. With this in mind, it’s easy to see how the Mayweather v McGregor fight is set to shatter the records set by the Mayweather-Pacquiao fight in 2015, which produced 4.6 million pay-per-view buys, gate receipts of $72 million and total earnings of $623.5 million.

Stephen Espinoza, the general manager of Showtime Sports went as far as to say that “this is an event that transcends sports. It has captured the world’s attention”. With such a high viewership expected, brands who take the right approach stand to gain so much from their involvement with the show-down.