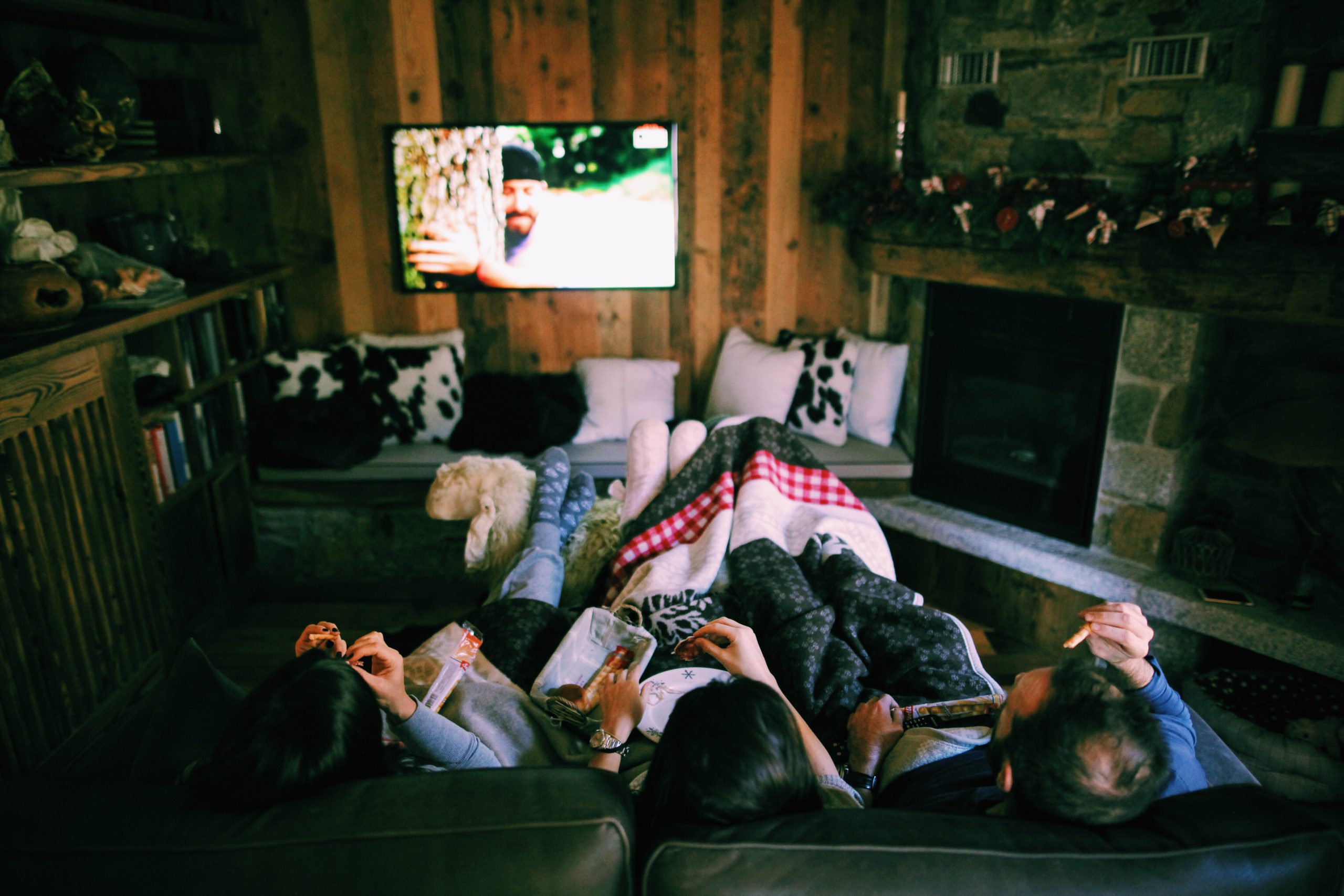 Five of the Best: Christmas TV Adverts of 2017

Right now at We Are Web, when we're not polishing up on our web design and SEO skills, we're getting ready for Christmas. Like any workplace, we have a variety of different takes amongst our team when it comes to Christmas. We have some who find Christmas to be the most exciting time of the year, and others who would give Ebenezer Scrooge a run for his money!

Whether you can’t wait for Santa to arrive, or you can’t wait for it all to be over, you’ll likely be aware that the Christmas TV advert scene has become a huge marketing moment each year. Twitter goes into a relative frenzy each time the yearly John Lewis Christmas advert drops, but they’re not the only ones producing a quality offering, with many major brands getting in on the act and getting some great engagement.

Having partaken of the spread of wonderful – and less wonderful – adverts with the same hunger with which we devour a Christmas dinner spread, here are five of our favourites:

We thought we’d start with John Lewis, which is the recent benchmark and the brand credited with starting off the current trend of big social media Christmas advert unveilings. This year’s John Lewis advert offering had mixed reviews, but we enjoyed them taking a risk, going from the traditional ‘tug at your heartstrings’ style to a more creative and unusual advert this time around.

If, somehow, you’ve not seen it yet, enjoy the combination of cute kid, ‘Moz the Monster’, burgeoning friendship, fart jokes and Elbow covering The Beatles.

Engagement: The ad was released at 7:40am in the morning, and by 8am had already had over 2,900 social media mentions, going on to peak at 246 mentions per minute later that morning. Overall consumer feedback had responses to the advert at 86% positive and 14% negative.

One of this year’s main challengers to the John Lewis crown came from fellow home and lifestyle heavyweight Marks & Spencer. They really brought the big guns this year, enlisting the help of one of our favourite fictional furry friends, Paddington Bear.

The advert itself features Paddington turning a bungling ‘cat burglar’ into a reformed figure who doubles as a modern-day Santa. It does all this in under 90 seconds, in a way that only Paddington could. The advert was accompanied by a wider campaign, with private screenings of the new Paddington film for Sparks loyalty-scheme members, as well as marmalade-related recipes and Paddington merchandise, clothing and foods.

Engagement: The combination of Paddington Bear and Christmas proved to be a major success for Marks & Spencer, with the advert receiving 159,957 engagements in its first 12 hours, more than double the 74,039 managed by John Lewis’ advert in its first half-day. With the advert achieving a 93% positive rating in mentions, it had John Lewis beat there too. The stakes are raised for next year’s showdown for most popular Christmas ad amongst retailers.

Vodafone went for a heart-warmingly awkward – some would say cheesy – Christmas romance story, starring the master of heart-warmingly awkward Christmas TV romance, Martin Freeman. Utilising such a seasoned pro (The Office Christmas Special, Love Actually, The Nativity) in the art form was a smart move, but the advert – or should we say adverts – was most notable for its method of delivery.

The romance was told over the course of six mini-adverts, with two appearing on TV, and the other four being put out over social media, encouraging users to seek out the brand’s social channels to finish the full story. It will be interesting to see whether this model is utilised by other companies in the coming years.

Engagement: The multi-platform delivery didn’t seem to hold them back, as Vodafone received the third most engagement of any advert (M&S was top amongst retailer but fourth overall) behind multi-national heavyweights Coca-Cola and McDonalds.

Next up is McDonalds, who chose to utilise their most famous menu item; the trusty carrot.

What do you mean you didn’t know McDonalds served carrots?

Anyway, the advert features a little girl saving a carrot from her happy meal, which she proceeds to tell her dad (and subsequently several marginally-interested passers-by), is “for the reindeer”.

When she gets home and is informed by her older brother that there’s more than one reindeer, her and her dad drive to the most obvious place to get more carrots; a McDonalds that appears to be miles away. Despite our cynical review, the advert is actually well delivered and the final scene is a genuinely funny moment.

Engagement: McDonalds had the second most-viewed advert this year behind Coca-Cola, which is probably the best you can hope for behind the brand that basically – cover your children’s eyes - invented the modern-day Santa Claus. They accompanied the advert with a Snapchat partnership that saw them offer options such as a carrot-collecting game and an augmented reality feature that added dancing reindeer to your lens.

Aldi have also turned to a vegetable centrepiece for their Christmas ad, with CGI mascot Kevin the Carrot. We’re not sure what it is about Christmas adverts and carrots, but this one is a fun little offering that is a follow-up to a similar ad last year, but this time adding a love interest in Katie the Carrot.

There’s a really positive link to the relative silliness of CGI carrots, as Aldi are donating the proceeds from their Kevin and Katie cuddly carrot toys – priced at £2.99 each – to the Teenage Cancer Trust. If you’re interested in getting one, you may have to wait until next year, as they sold out in a matter of hours despite a limit of two of each toy per customer.

There are a few popping up on eBay at more than TEN TIMES the original price, a sign of their popularity, but we’d suggest donating that money to the Teenage Cancer Trust and getting in early next time they go on sale.

Engagement: Aldi is a real success story for what the right advert can do, with this year’s ad jumping ahead of John Lewis to take second spot for most engagement amongst retailers.

We hope you’ve enjoyed this look across some of the best Christmas adverts, as well as a look at the levels of engagement you can achieve with the right campaign.

For now, we’ll wish you a Merry Christmas and happy holidays from all at We Are Web, and we’ll see you for some more blogs in the New Year!