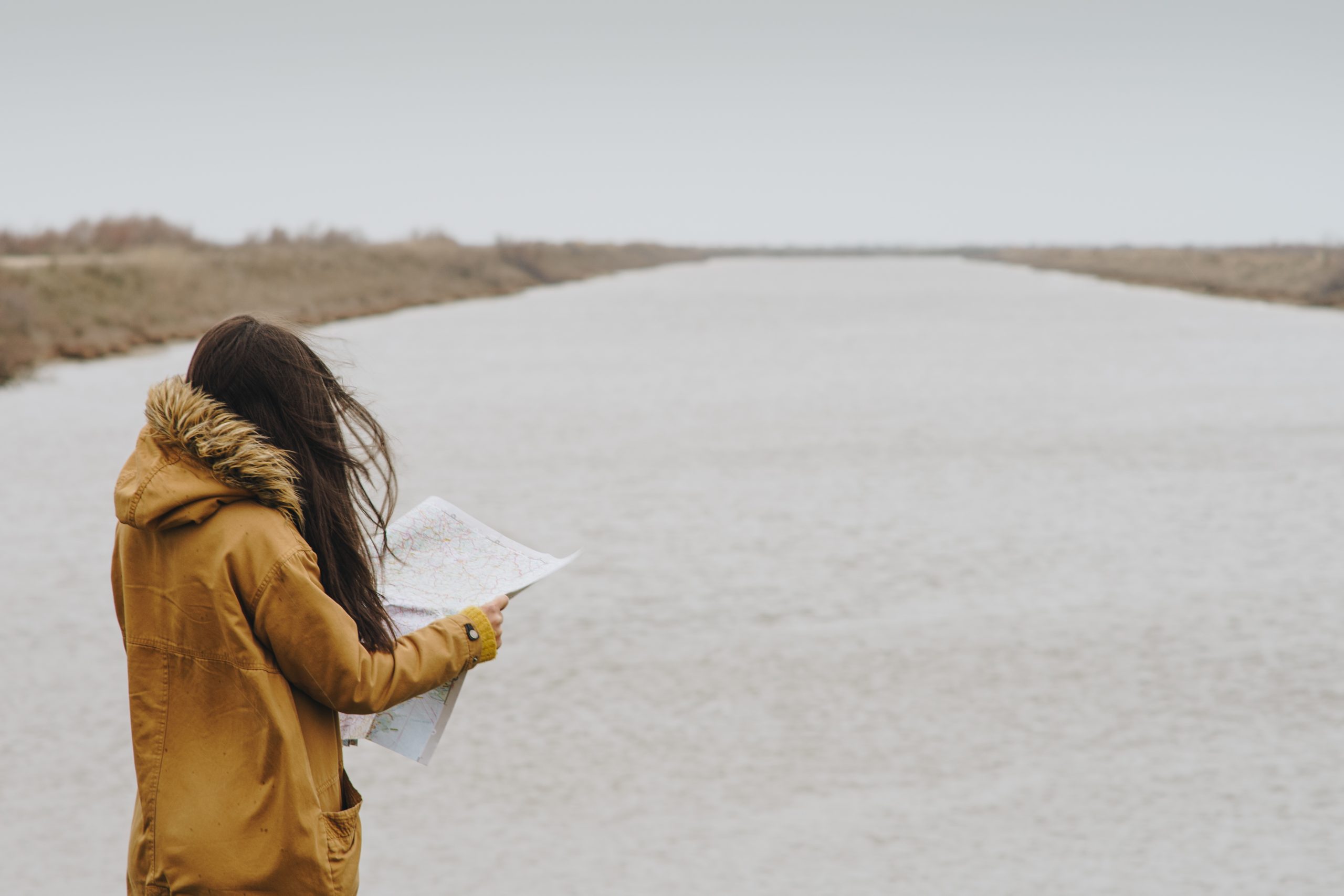 Very soon, you can expect to start seeing video reviews as part of the listings on Google Maps. This will include everything from shops, cafes and bars to entire districts of towns. Google Maps are slowly rolling out the new feature by giving Local Guides who use the app the chance to upload their own videos using an Android device before the feature becomes available for everyone else to use.

For anyone who doesn’t know, Local Guides are individuals who regularly contribute to the Google Maps app with personal reviews, photos and information about the places that they’ve visited. With each contribution, they can earn points which can then be levelled up to gain access to perks.

Now, Google Maps are encouraging Local Guides to submit their own short videos of their favourite neighbourhood hang-out spots. Whether it’s a quick video showing off their favourite restaurant or a tour of the local high street, showing visitors the best places to find hidden gems, there's plenty of room to get creative.

As one of the most photographed and videoed subjects on Instagram, food is bound to prove to be the most popular area for video reviews. Google have made it easy for Local Guides to show off the restaurant meals that they’re about to embark on, with the option to create a concise 10-second video that operates much like Snapchat and Instagram Stories. Just like these apps, Google is encouraging users to film their videos vertically, unlike before when landscape photos were encouraged.

Local Guides can also choose to upload a ready-made video from their gallery, with a maximum length of 30 seconds. The aim is to give customers a quick look at the best and most exciting things that each venue has to offer, especially if they’re new to an area. Local Guides can take viewers on a mini-tour and provide them with tips and hints on their given subject.

Ultimately, Google want their Local Guides to create reviews in the style of short video blogs. And they have good reason for this. After all, if you’re thinking about visiting a new venue in an unfamiliar area, then video is best way to find out what you can expect there. Combined with pictures and reviews on the app, the new video feature yields a power that shouldn’t be underestimated.

If the new feature proves successful, then hospitality venues will be set to attract dozens of new customers who want to experience what they’ve seen in real life. It’s also likely that we’ll be seeing a lot more people pausing to capture a photo or video of their food before eating it. We’ll leave you to make up your mind about whether this is a good thing or not!

At present, the new video feature is gradually rolling out to local guides. While the new video reviews can be viewed by users on iOS, Android, and desktop, they can only be uploaded via Android devices for the time being. It’s still unclear how videos will be reviewed by Google once the feature has been made available for all Google Maps users, but we will certainly be keeping our eye on how we can incorporate these new features into our web design projects.