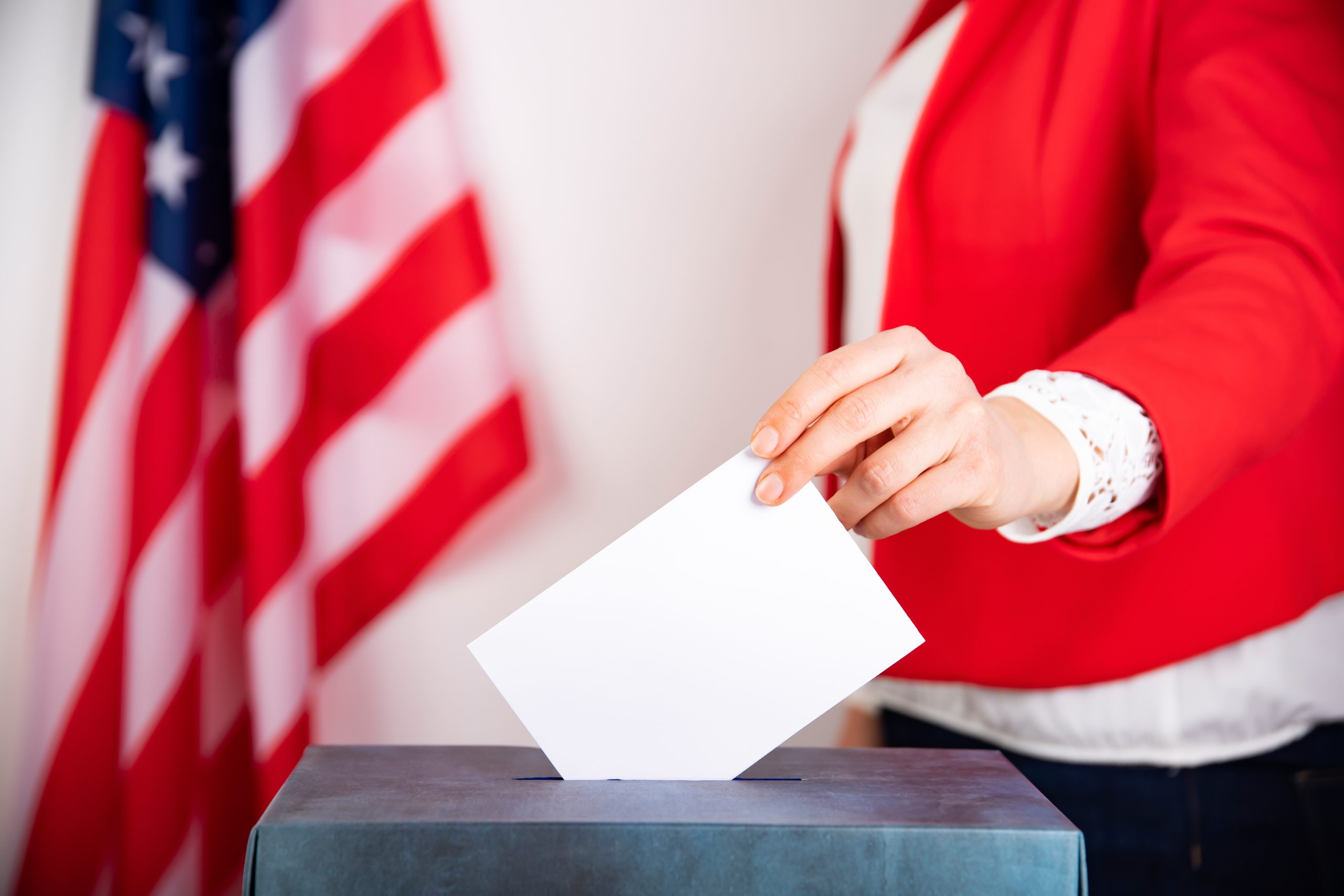 Over the past year, the dominant narrative has been that Trump was able to win such strong electoral support largely because of his off-the-cuff celebrity style tweets.

Through the medium of Twitter, it seemed, that he was able to garner the interest of the American people and set himself up as a welcome establishment outsider.

But it recently came to light that Facebook’s targeted advertising platform is more likely to be the reason for Trump’s electoral success in key states. His presidential campaign team actually dedicated most of their digital advertising budget to Facebook, with a whopping $70 million being spent in the final four months of the race.

Trump’s Digital Director, Brad Parscale told CBS’s 60 Minutes that he had hand-picked a group of Facebook employees, first ensuring that they were Republicans, before having them teach him how to utilise Facebook’s technology. The Facebook employees embedded in the Trump campaign’s digital office several times each week and helped to educate the staff there on how to best conduct their campaign.

Parscale says that the ‘embeds’ were questioned to ensure that they would be partisan to the Trump campaign. In his words, he asked them to teach his staff everything the Clinton campaign would be told about Facebook advertising “and then some”.

Because of this, Trump’s digital team were able to fine-tune their Facebook ads to a very precise degree. It meant that certain voters could be reached with the exact messages that they cared about most. Parscale explained that the Trump campaign used Facebook ads to reach clusters of rural voters in particular, such as “15 people in the Florida Panhandle that I would never buy a TV commercial for”.

Typically, between 50,000 and 60,00 ad variations were tested each day in an attempt to micro-target voters. Parscale said that campaigners were constantly testing the effects of different designs, backgrounds, colours and phrasing for each Facebook ad in order to determine which would have the most impact.

Among other services, Facebook’s election advertising platform allows candidates to take lists of registered voters that have been drawn from public records and look them up on Facebook. This has been addressed by many as a breach of privacy and Facebook’s transparency regulations are currently being reviewed by the Federal Elections Commission in Washington.

Such features meant that the Trump campaign team was able to build an extensive identity database of individuals who would be specifically targeted via ‘dark posts’ on their newsfeed. Parscale made these ads highly specific. Giving an example of this, he said that “I started making ads that showed the bridge crumbling… I can find the 1,500 people in one town that care about infrastructure. Now, that might be a voter that normally votes Democrat”.

The Trump campaign also attempted what was termed by one senior campaign official as constituting “major voter suppression operations”. Groups deemed more likely to be potential Clinton supporters, such as such as women, young liberals and African Africans were allegedly targeted with campaign ads designed to deliberately dishearten them from voting.

Ultimatley, says Parscale, "Twitter is how [Trump] talked to the people, Facebook was going to be how he won". When asked about Facebook’s role in the election campaign, Andy Stone, a Facebook spokesperson, spoke about how the social media platform offers the same level of support to all candidates who wish to understand how best to use the platform.

He explained that this is standard practice, both for Facebook and across other advertising platforms. Parscale claims that the Clinton campaign team were also afforded the same level of support, but that they chose not to use Facebook employee embeds and so they lost out.

It seems that Parscale’s lack of prior campaign experience was actually one of his greatest assets. He was able to generate campaign donations using Facebook and e-mail. Because of this, the digital operations division became the largest source of cash for the Trump campaign.