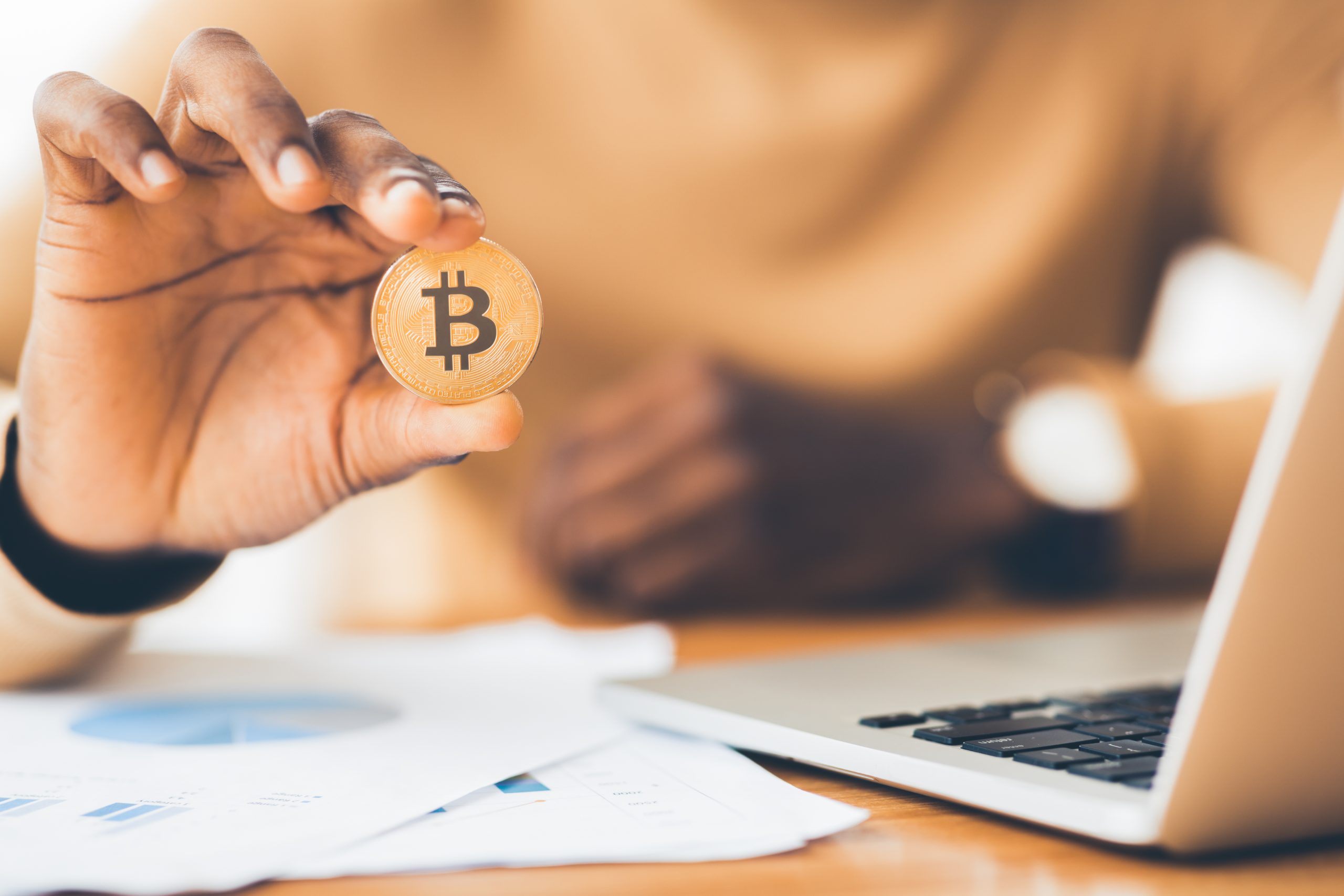 Liverpool gets its own Digital Currency

Liverpool has become the latest UK city to launch its own app-only virtual currency. In a bid to bypass the restrictive measures imposed on them by banks, Liverpool’s independent business owners have starting trading in a shiny new monetary system – the Liverpool Local Pound. Tourists and Liverpool locals alike have flocked to the Colu app in their thousands in less than one year. But is it worth exchanging your normal pounds for?

Amos Meiri, the co-founder and CEO of Colu seems to think so. Colu are an Israeli company, who initially launched their local digital currency app in Tel-Aviv. By giving people the ability to exchange digital cash directly with one another, they hope to kick banks out of small trading communities across the country and ensure that money stays local.

The problem for small businesses is that they’re having to pay out disproportionate banking charges and credit card fees every time a customer makes a purchase. When people spend money locally with an independent, only about 65p in the pound stays local. And with big global chains, this figure is even smaller; as little as 30p will get pumped back into the local economy.

By sidestepping the banks, transactions can be simplified and small independents will be given a chance to blossom. But it’s not just shop owners who are set to benefit. Amos Meiri believes customers are also at an also advantage when they make a habit of buying from locally owned and run businesses.

Living in a busy city, it’s not always possible for customers to and become part of a local community or get to know the people behind the businesses that they frequent. Local shopping offers a truly personal experience that large chains and corporations just can’t emulate. Meiri was influenced by his own experiences growing up in Israel, where “the local grocer knew my name and knew what vegetables my mum liked”.

With Colu, there’s also the advantage of not having to bring your purse or wallet with you when you go shopping or eat out. In fact, Meiri says that the app is designed to be used like a “digital wallet” which can be downloaded and used on any smartphone. Users simply top up their balance as frequently as they wish and then they can easily send payments for their goods and services through the app. There’s no confusion as one Liverpool Local Pound is equal to one British Pound.

The Liverpool Local Pound was introduced in December 2016, shortly after Colu were contacted by Independent Liverpool; an organisation who champion local business in the city. Now, there’s over 80 independent shops, bars and restaurants around the city who accept the digital form of payment. In less than one year of being established, more than 17,000 people have signed up to use the service in Liverpool. According to Meiri, there’s a transaction using the currency every five to ten minutes.

Liverpool is not the only city that’s taking an active role in boosting its local economy. Bristol, Brixton, Totnes, Kingston and Lewes have all created their own digital currencies within the past 24 months, while Glasgow and Birmingham are expected to follow suit within the next few months too.

Digital currency is slowly changing the way that we create and use money. While apps such as Colu are not yet widespread enough to present a significant threat to multinational corporations, there is no doubt about how they have helped local economies to blossom. Colu has given Liverpool’s independent businesses a lot more visibility and helped to make people more aware of the issues that they are currently facing.