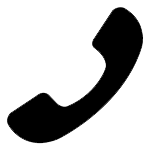 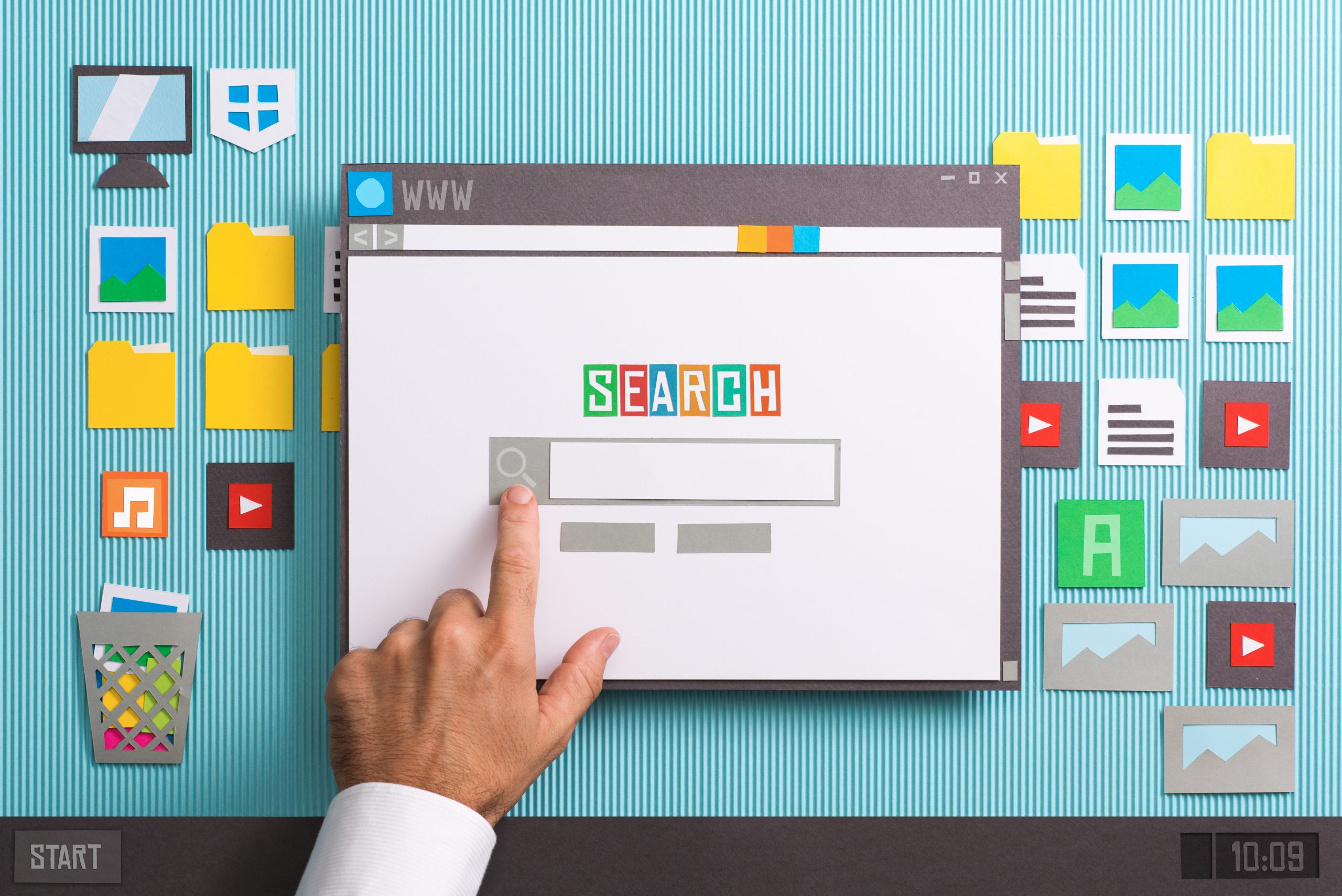 Admittedly, the exact date of the tech giant’s birthday seems to have changed several times over the years, causing a lot of confusion when it comes to bringing out the cake and candles, but we'll celebrate it today either way.

But since 2006, Google has marked 27th September as the official date for the company’s birthday celebrations. Although Google had been registered as a domain a year earlier, this is the date that the company was officially founded by Larry Page and Sergey Brin, back in 1998.

Now, at the age of 19, Google is one of the world’s most powerful companies. The mammoth search engine is currently used by more than 4.5 billion users, in a total of 160 countries around the world. In less than two decades, Google’s existence has not only revolutionised digital marketing, but also changed our everyday lives and the world as we once knew it.

For Google's 19th birthday, they have released a 19th birthday commemorative doodle with a special 'Birthday Surprise Spinner' which allows you to play through the most fun doodles ever such as Pac Man, Birthday Piñata and Theramin and Snake amongst many others!

Why not give it a spin yourself by visiting Google's page and clicking on the birthday doodle.

Google’s co-founders met in 1997 when Larry Page had just arrived at Stanford University to begin a PHD in computer science. Sergey Brin was randomly assigned to show him around the campus, and from there, the two came together to design a better way to search for scholarly papers online.

They noticed that the credibility of any given paper could be boosted online by creating links from other sites and citations from papers that had been cited a lot themselves. They then turned their attention to the wider web and realised that if they could find a way to analyse all of the links online, then they’d be able to rank the credibility of each webpage in any given subject.

The project had very humble beginnings and all of the work was initially done in the students’ dorm room. A few weeks later,  they were asked by campus officials to find a real office as the Stanford IT department complained that their online activity was using up all the university’s bandwidth!

The new search engine that emerged was the first of its kind. The pair had successfully managed to organise the world’s information to produce results that were a lot more accessible and useful than the leading search engines of the day. From here on, the business world began to realise just how much of an impact the internet could have on their customers.

Online advertising quickly became vital to businesses and the marketing industry. Online advertising offered a lot more reach than print and television advertising ever could. Instead of focusing purely on local demographics, Google allowed businesses to reach people from all over the world who had searched for the relevant terms.

By looking at the effects of online searches on the World Wide Web, the Google team were able to create and refine a search engine that provided users with the most relevant information instantly. By regularly updating their algorithms, Google are continually improving their user-experience and bringing SEO management to the forefront of business.

Online shopping has now overtaken shopping in physical stores. With the increase in e-commerce stores, Google’s analytics tools enable businesses to increase their chances of converting web traffic into paying customers. Most businesses will now have a strong focus on digital marketing in order to discover what drives the most beneficial traffic to their sites.

Over the past 19 years, Google has revolutionised the online search experience. It’s now a lot easier for people to discover exactly what they’re looking for online, and because of this, online shops are now offering more variety than ever before, with the assurance that they will find a market for their specific niche.

Google now employs more than 61,00 people and it’s set to continue its expansion into an array new areas over the next few years. This all sounds like great news for businesses and consumers.

Wondering how using Google could change your business? Why not get in touch! 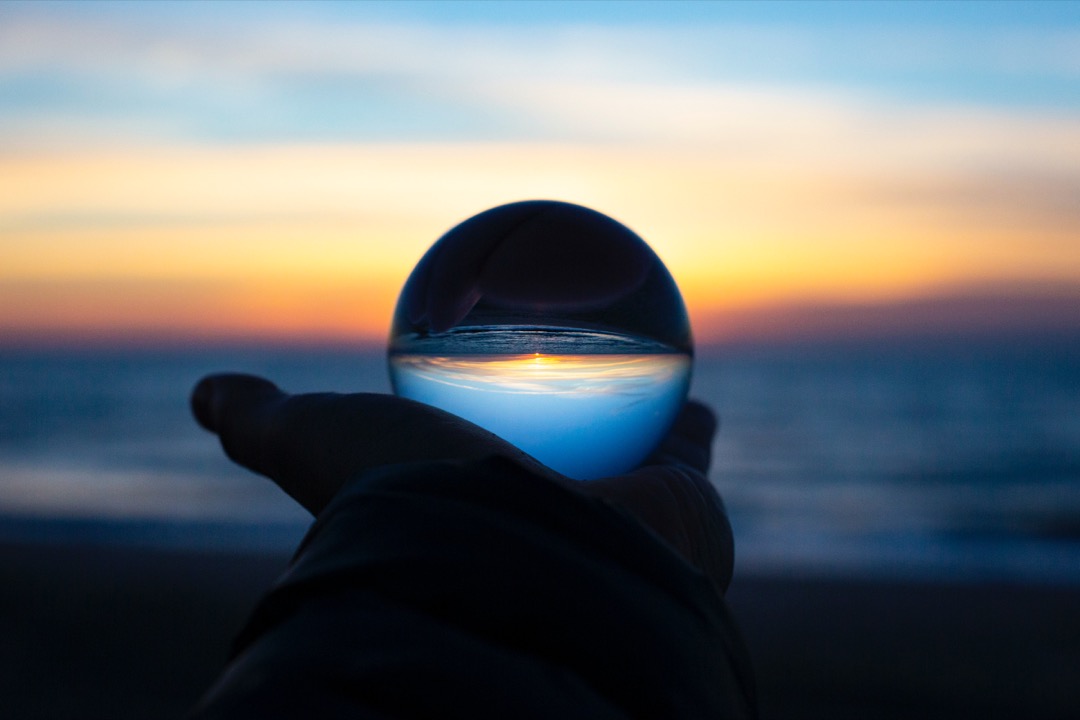 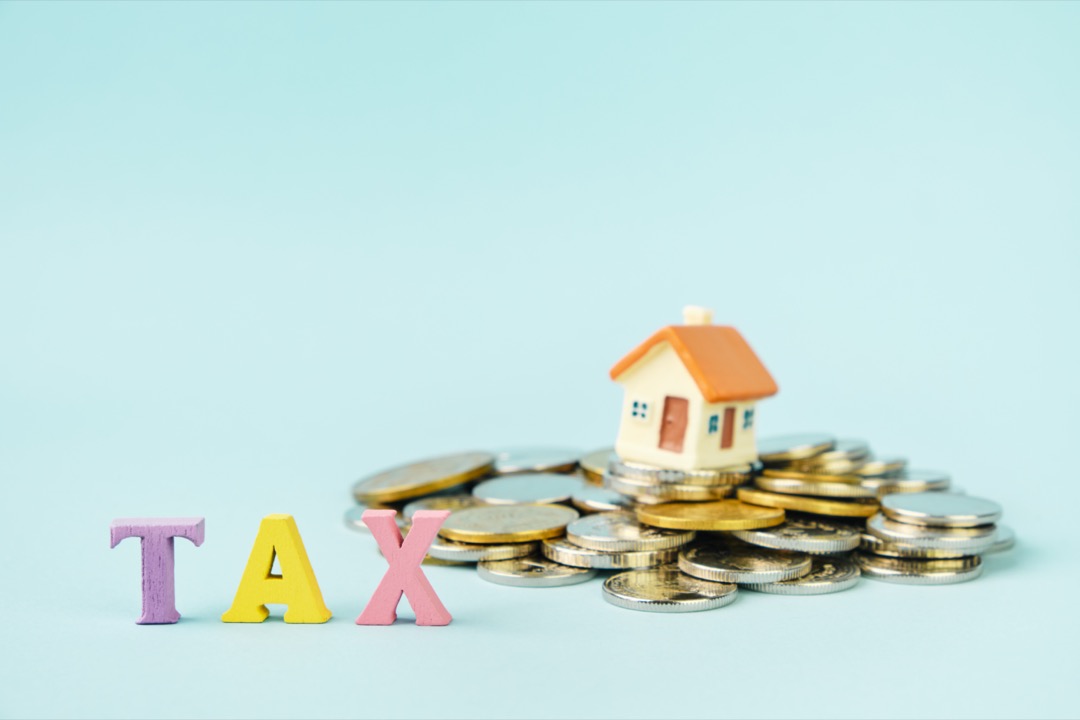 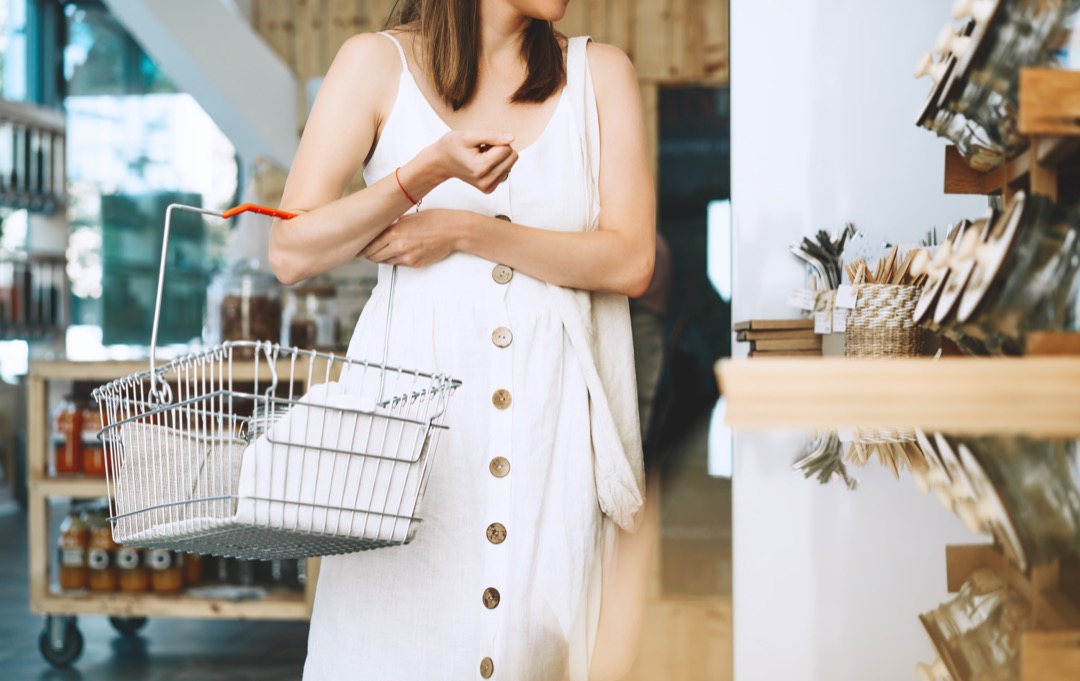